David began studying to be a podiatrist at The University of Salford in 2012, receiving extensive training in the NHS, and set up David Brown Podiatry in 2015 offering routine foot care and specialist treatments such as nail surgery and manufacturing bespoke orthotic insoles. David enjoys learning and regularly attends courses with some of the world’s leading podiatrists to further his knowledge in biomechanics and lower limb injuries. At David Brown Podiatry, David aims to bring his sporting experience and podiatric knowledge to offer patients the best possible care using high quality equipment and products in his stylish Wigan based clinics.

Emily works as band 5 podiatrist in the NHS where she provides excellent patient care and enjoys the interaction that she has with patients and colleagues. Emily is proud to do her job well, to a high standard and is always seeking opportunities to improve her professional development. Emily is volunteering to be more involved in vascular care, ulcer clinics and nail surgery, and is currently shadowing a renal specialist to gain an insight and greater understanding of the care of patients with high risk problems. Emily also has had podiatry students shadowing her recently, on wound care and routine clinics and enjoys working with the students, helping to guide them and further their learning experience. Before qualifying as a podiatrist in 2015 Emily worked as an air stewardess for Monarch, Thomson and British Airways where she worked in first class for a number of years delivering excellent customer care.

David played professional football for 17 years before retiring at 33 years old. He left school at 16 and spent 3 and a half years under Sir Alex Ferguson at Manchester United and also went on to play for Hull City, Chester City, Hereford United, Accrington Stanley, Forest Green Rovers and Wrexham playing almost 500 games and scoring over 100 goals. David worked hard during his career to educate himself and gained a degree in Sports Science in 2005 and has gained his UEFA coaching qualifications and today enjoys scouting for players and teams. David lives in Wigan with his wife Sarah and their four daughters Emily, Hannah, Sophie and Lauren and cocker spaniel Phoebe. They enjoy being outdoor, staying active and promoting healthy lifestyles. 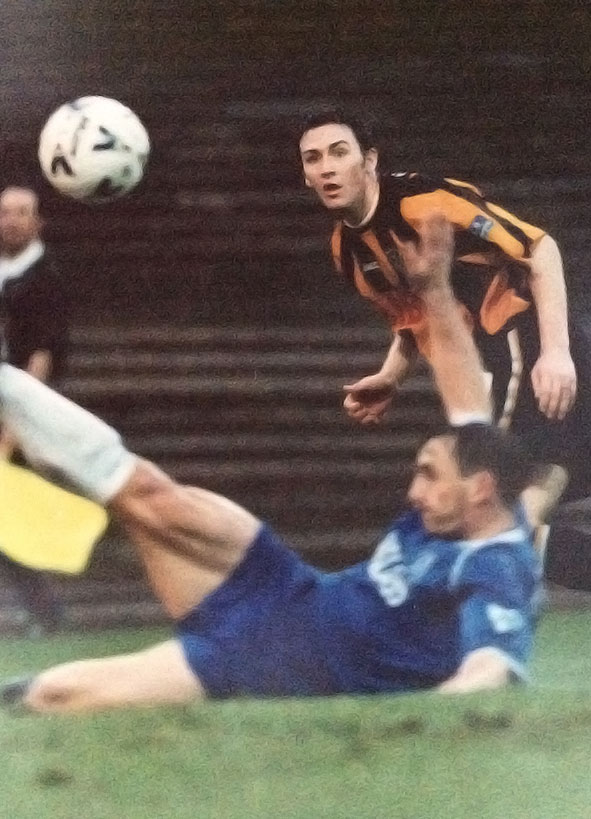 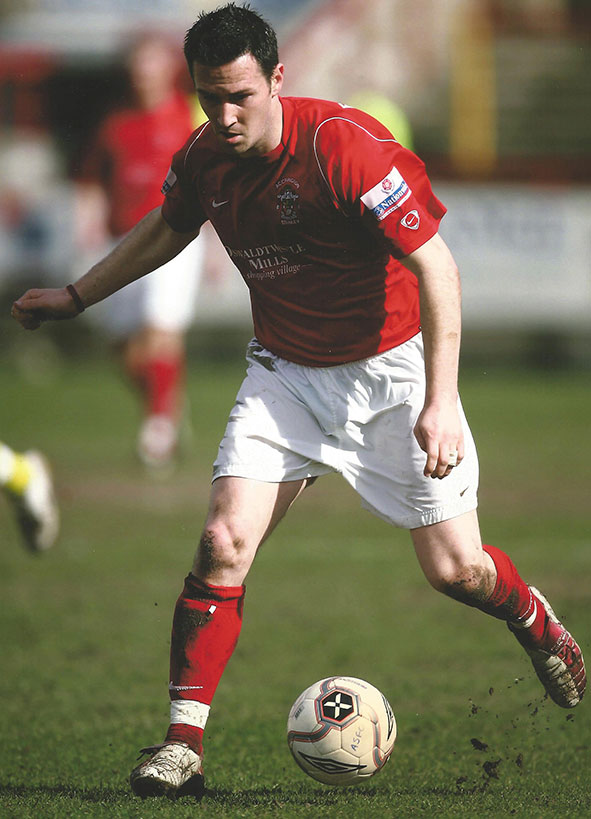